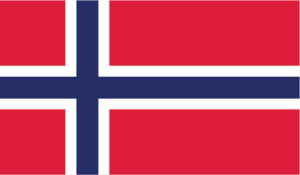 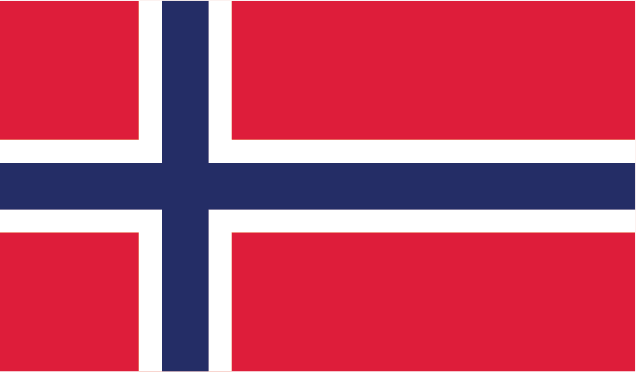 Biogas success using fish sludge as the only raw material

Biogas production using fish sludge as the only raw material has been a challenge many have tried to solve. How can biogas be produced solely from a raw material with such a high nitrogen content without introducing other raw materials and in such a way that the ammonium production will not inhibit gas production?

Sterner has the answer, and this year celebrates 10 years for the development of the process that produces biogas from 100% fish sludge.

The year is 2012 and Dr Arne Hjalmar Knap has followed the increasing critique of the aquaculture industry for a long time. There is a lot of pollution from smolt production, and the discharge is the main cause for the criticism.

Sterner, with Dr. Arne Hjalmar Knap at the helm, began to develop the two processes for the treatment of fish sludge which is now leading in their fields. The MDD – and the ABR (Anaerobic Baffled Reactor) process.

MDD stands for Mechanical Dewatering and Drying. A process that dries the sludge at a temperature which does not denature the nutrient content of the sludge.  By protecting the nutrients in the sludge, then this becomes a product which is valuable to other industries, particularly the Norwegian agricultural sector as a fertilizer.

Although the success of the MDD process was a big step in the right direction towards a more sustainable industry, the engaged researcher had to forge ahead and could see significantly more potential in the fish sludge.

‘We noticed that there was a lot of available energy in the sludge, and I was certain that we could convert that energy to biogas which could return energy back to the aquaculture system’.  Says an enthusiastic Knap.

‘We focused on the resources that were being wasted early on in our development. For us it was groundbreaking to observe that the sludge is just that, a resource instead of a burden’ relates Knap.  ‘The big question at the time was how could we develop a technology that truly exploited the potential captured in the sludge, in a way that would contribute to a more sustainable industry’.

From idea to reality

It originally started with cooperation with USN Porsgrunn in 2012.  In 2015 an R&D project was kicked off together with Smøla Hatchery and Smolt Production.  The project showed a productive partnership between USN Porsgrunn and Sterner. The first pilot system at Smøla was very successful.

Biogas production from 100% fish sludge was now a fact, and the process was ready to be introduced to the market.

In 2017, Sterner began to work together with Cermaq Norway AS.  A full-scale system was to be constructed at Cermaq’s latest smolt production facility at Forsan in Steigen. The system was directly based on the Smøla pilot plant.

‘Once again, 100% fish sludge was to be treated without the addition of external raw materials such as cattle manure’ says Knap. ‘The technology was further improved through close cooperation with the University of Maryland, Baltimore. The microbial population from the Smøla pilot plant was enriched there, and in this way, we cultivated the microorganisms that were most resistant to ammonia and therefore best suited to biogas production from fish sludge.’

The plant at Forsan was completed and in full biogas production in the summer of 2018. It has now completed more than four years of continuous operation.

‘We continuously work with reducing our footprint. Taking care of the sludge and digestate from our production and using these as resources for biogas production is good circular economic practice.  We have a solid cooperation with Sterner at our biogas plant in Forsan, and we are proud of having been a part of this groundbreaking research. It has opened the possibilities for an entire industry to become more energy effective and discharge friendly,’ says Kristian Kråkmo Bygdås from Cermaq Forsan.

When an aquaculture facility produces 5000 tons or more, it is profitable to invest in a biogas plant.

‘With a production of 5000 tons, a biogas plant will be self-sufficient in energy, something that means the OPEX for sludge treatment is extremely low. Additionally, there is a surplus of electrical and thermal energy that can contribute to operational costs of the aquaculture facility itself’ says Knap.

In addition to the up-and-coming commissioning of a new biogas plant at Nekton Settefisk, Sterner currently has several plants in the design phase.

‘This is not just the future; it is the present. The technology is here, and it is lucrative for more than just your wallet’ says Dr Arne Hjalmar Knap. ‘With the electricity prices that we have had this autumn, we have noticed that investment in a biogas plant saves the facility for costs in addition to making it much more environmentally friendly. This is a win / win situation for the environment and the wallet. You can’t get better than that!’ 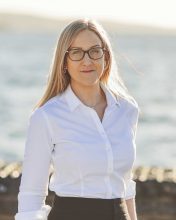 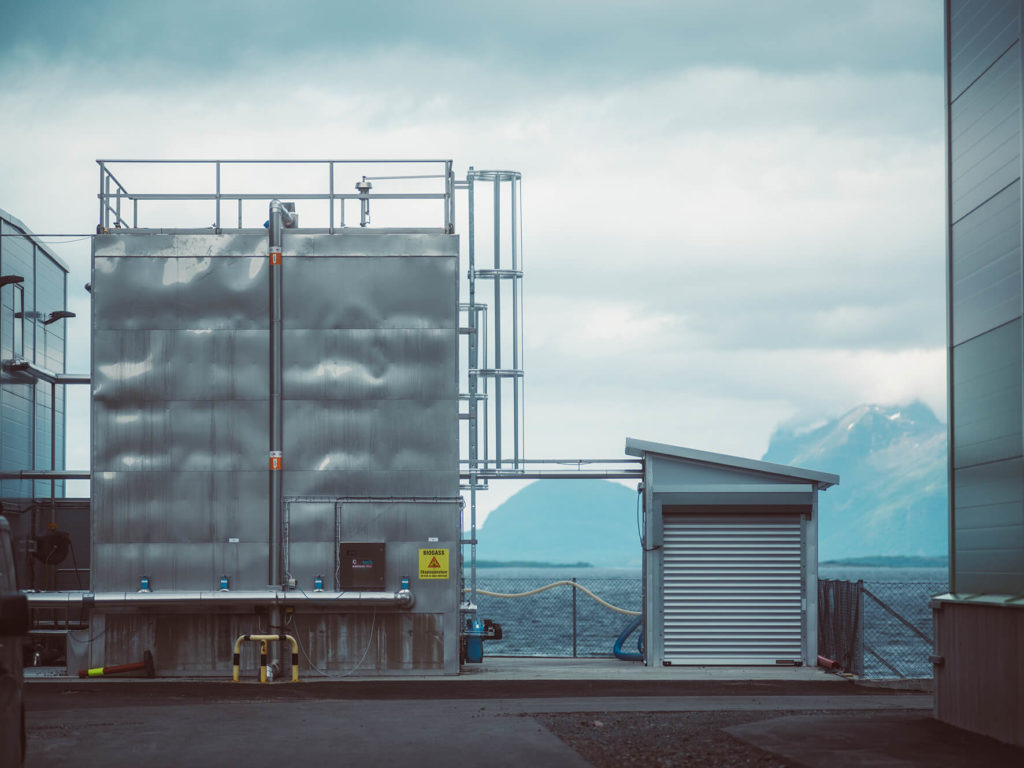 Biogas success using fish sludge as the only raw material 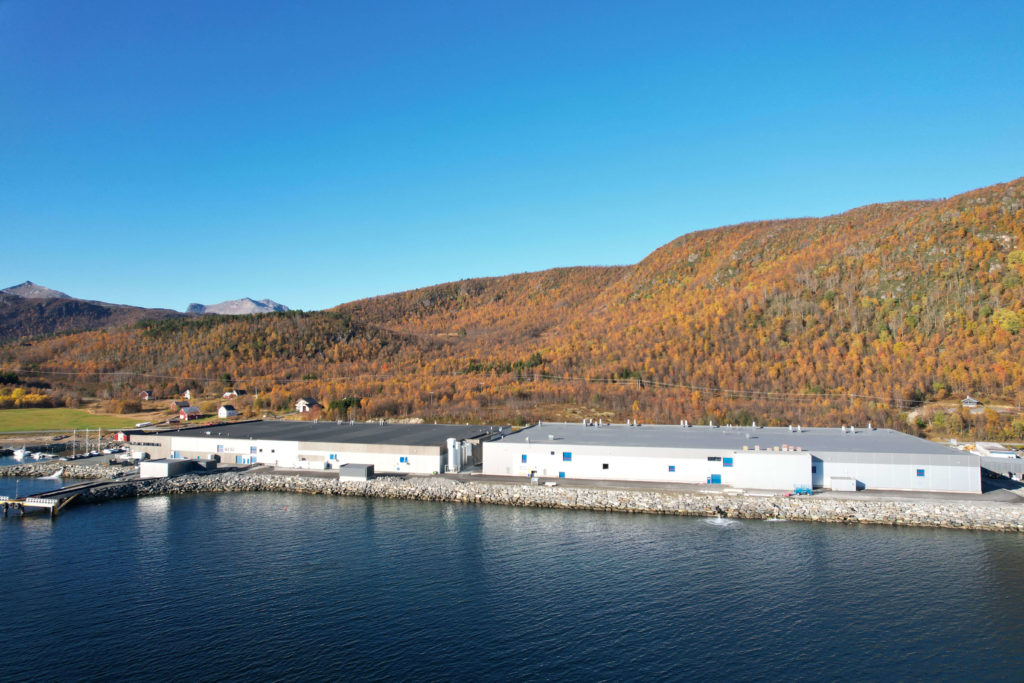 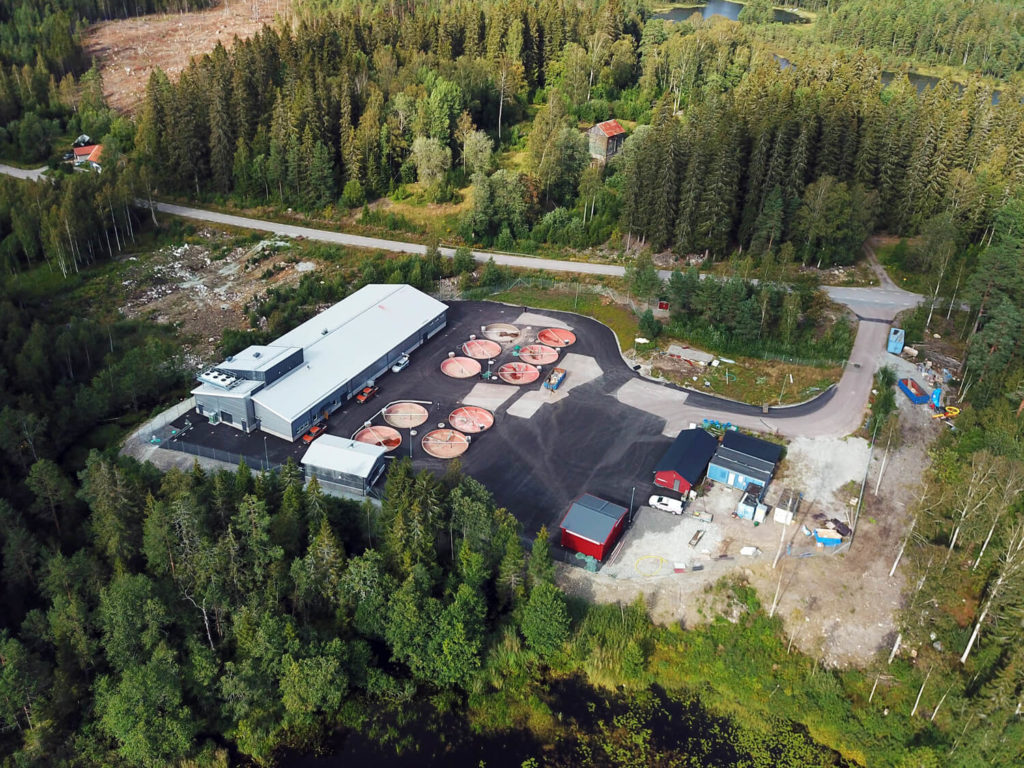 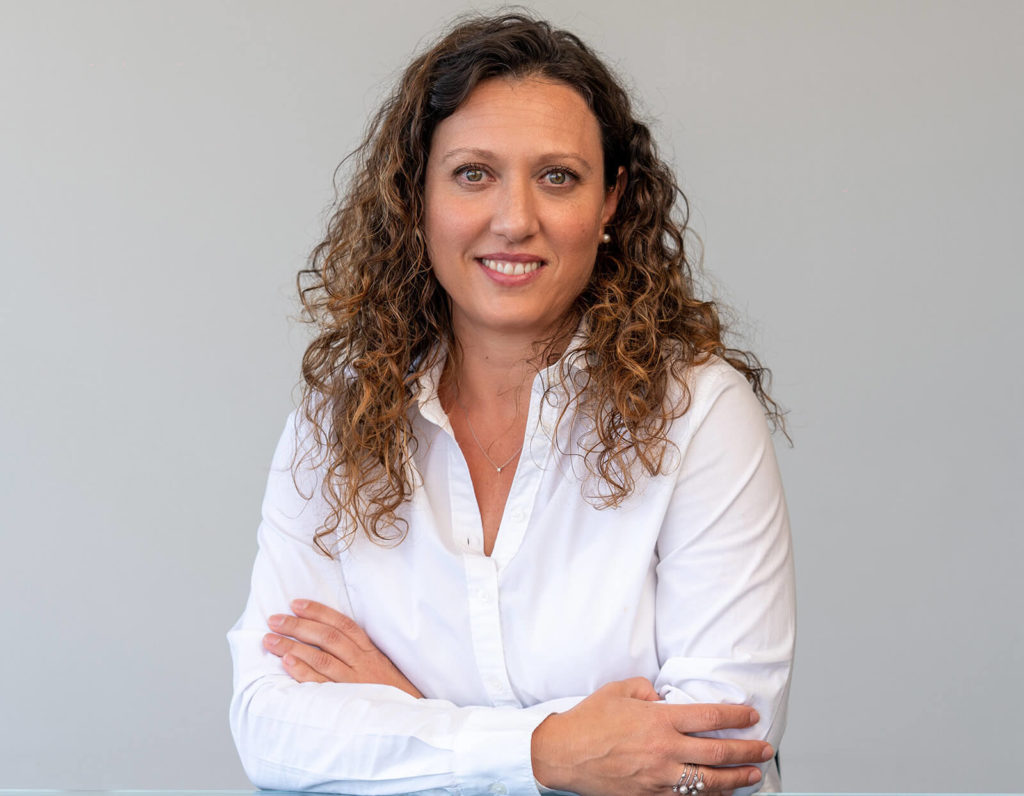